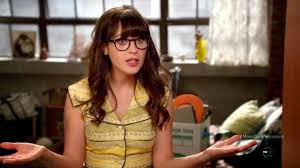 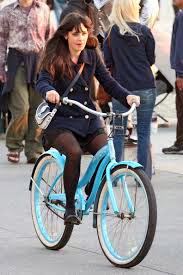 Yet it's really the image she lends to being a nerd-girl on her show that makes me so appreciative of her and her work. She must have the nerd-girl spirit if she's able to pull her role off so successfully. So, Zooey, whether you're a died-in-the-wool nerd-girl or not, thanks for giving us a good name. We all hope we can grow up to be you.
Posted by Georgina at 10:31 AM