I don't use this blog as a political platform. I don't use Facebook for that reason either, though I do sometimes post about causes I support, such as solidarity with Standing Rock. However, since November 8th, 2016, I have become aware, not only of the hateful acts of racism and xenophobia that are being talked about on the news and social media, but of attacks against people near and dear to me. As a result, I decided I have to use this platform to talk about it. 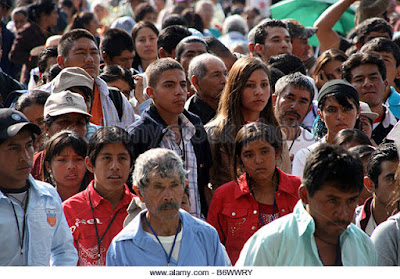 The first incident occurred just about a week after the election. An old friend of mine, a gentleman of about 70 years of age who used to be the priest at an Episcopal church I attended in NY, a gentleman originally from El Salvador who is small and dark-skinned, and who speaks with a heavy accent, but who has lived as a citizen of the US for about 30 years, has a PhD, and a better English vocabulary than I do, posted this on Facebook: "I was verbally assaulted by a white man who thought I was Mexican. He said, 'F****ing Mexican, trump is going to send you all back!' I said to him, "I am not Mexican, I am American,' and asked him, 'Are you American?' He stammered and went away."

Then today I saw on Facebook that another friend of mine, a lady who is American of Mexican descent, had racial slurs hurled at her at a bar that she regularly frequents with friends. Both incidents made me feel physically ill, and had me in tears. I thought, if this can happen to American citizens, both born and naturalized, how vulnerable are all people of color, and "foreign" origins in our country today? 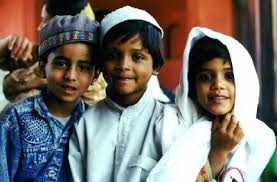 I know that many of us have vowed to stand up for and protect anyone who is harassed in such a way, and that many US cities, including Portland, where I live, and NYC and Santa Fe, New Mexico, places where I lived for a long time, have declared themselves to be sanctuary cities, and this is good, no mistaking. But it's not enough. I am speaking from an unintentional space of white privilege, but I know that offering to protect others isn't enough. We need to put our bodies on the line to fight for the beautiful, diverse, accepting society that we wish our country to be. Get out there. Protest when you see injustice. Join an activist group. Speak out, and not just on social media. So many people in our country are going to be victimized in a way that they never would have been before because others now feel empowered to do so. We have to send a message, loud and clear, that we will not stand for it. Are you with me?

Posted by Georgina at 1:10 PM 2 comments