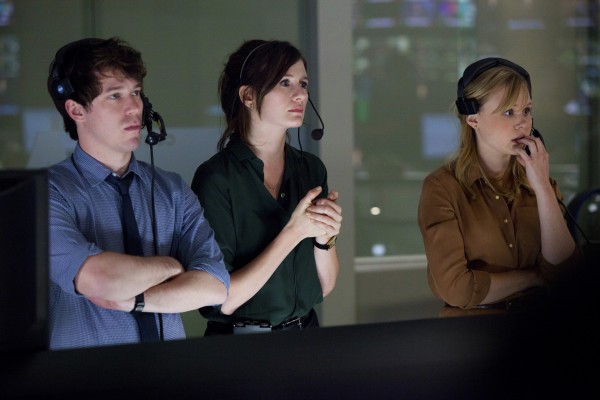 The Newsroom is simultaneously the bravest, most interesting, intelligent, and entertaining show I've ever seen on TV. Ever. The next season doesn't begin until June 13th, 2013 (how will I live 'til then!), so you have plenty of time to catch up using On Demand, Netflix or however you can. If you're not watching this show, you're missing something huge.
Posted by Georgina at 10:58 AM