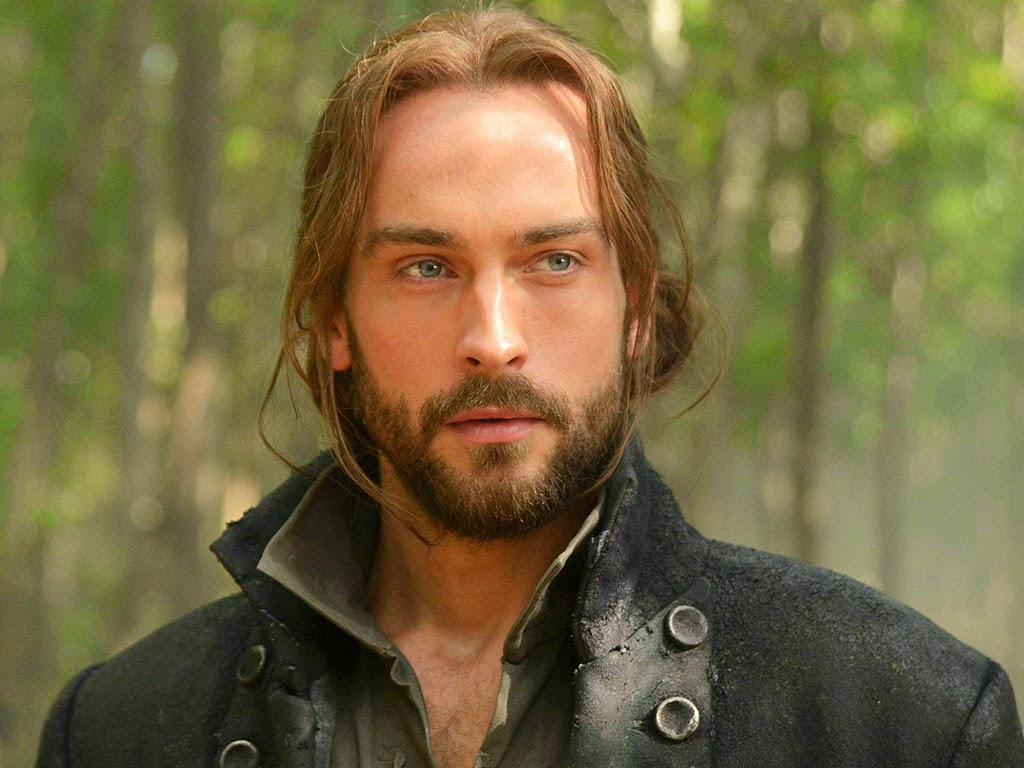 Are there any other time travel fans out there who have been following the American network show Sleepy Hollow? It's not the finest television viewing available, but for those of us who love the idea of time travel, it's pretty entertaining, not to mention the fact that it feature the super gorgeous Tom Mison as Ichabod Crane. To be honest, it wasn't so much the premise of the show, but his supreme hotness that initially drew me in. Also, though, I like the fact that the other main character is a black woman, and that there are lots of people of color in major roles on the show. This fact adds a particular level of interest that would have been missed if police detective Abby Mills, played by Nicole Beharie were white, because when she finds Crane stumbling down a deserted highway near the town of Sleepy Hollow, New York after he's awoken from a curse of suspended sleep in his tomb, not only is he freaked out by the modern things he comes in contact with: cars, paved roads, etc., but it's a black woman, dressed like a man, a person who would have been a slave in his time, whom he first has to deal with. 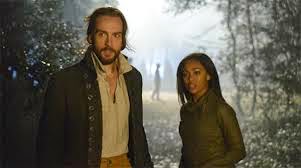 Since the first season in 2013, it's been crazy fun to see this man from Revolutionary War days wrap his mind around our modern world. His reaction to it all, and Abby's attempts to explain it, are the best things about this show to me. I could give or take the witches and demons they are endlessly battling, but I live for the moments when Crane is trying to figure out what yoga is, for example, or how to manage a cell phone. The last show of this season was my absolute favorite though: when Abby gets transported back to Crane's time of 1776 or thereabouts, and is taken for a runaway (albeit weirdly dressed) slave. She has to convince Crane that he knows her in the future, because he, of course, hasn't met her yet. She begins to persuade him because she knows things about him and the war that only someone from the future would know. And, in a wonderful stroke of genius on the part of the show's writers, Crane takes her to Benjamin Franklin who is fascinated by her and by her claims of time travel, and believes her because he assumes time travel will be possible in the future. 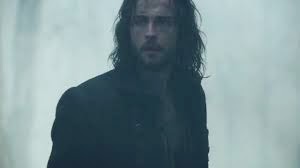 If you're a fan of time travel themes and haven't checked out Sleepy Hollow yet, you can probably see it on Fox On Demand or catch the 1st season on Netflix. I'm not promising any thing mind-blowing, but it is a bit of good, fluffy fun.
Posted by Georgina at 4:48 PM 3 comments

Nerd-girl Alert! A New Film, and Maybe a Producer's Credit? 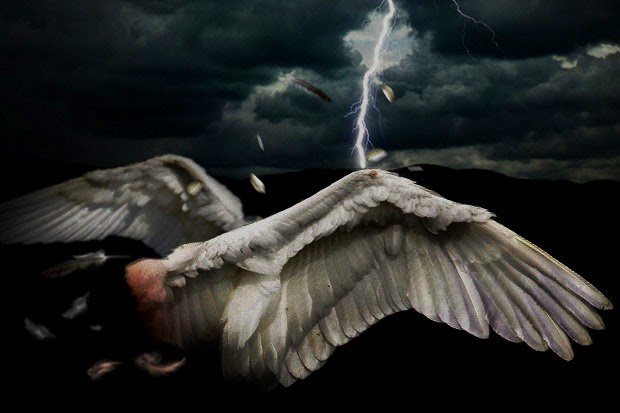 My good friend Joyia Bradley is about to embark on a really exciting project that will make all of us nerd-girls freak. She and a group of artists and producers, including her wife Mariana Rotenberg, are putting together a short film called Azreal's Dissent, the first in a trilogy of shorts. I had the privilege of reading the script and it totally blew me away. It's edgy, dark, sexy, and hip: a modern myth in which Azreal, the Death Angel, tired of shouldering the world's grief, shrugs off her duties and upsets the the balance of life and death. After a year of no one in the world dying, Archangels Michael and Lucifer join forces in a fight to restore proper order, only to discover their enemy, Lilith, is rising to her destiny to oppose them.

I'm totally hooked on the idea of this film and so I told Joyia I'd spread the word about the Indiegogo campaign that's currently under way to gather funding.
https://www.indiegogo.com/projects/azreal-s-dissent
One of the perks the campaign offers is to be listed as a producer in the film credits, and that really caught my eye. I mean, how cool would that be? This project is on the road to being something really major, partly because Joyia and her team are hiring a well-known casting director to send some big-name talent their way. Yeah, this is serious.

My husband, Jon, and I have worked with Joyia in the past in many capacities, the three of us interchanging roles as actor or director, camera person, writer, etc. - my son has even written music for her films - so I'm familiar with her high level of professionalism and dedication. I consider her (and her family) family. I know this project is going to go far; I can't wait to see it in its finished state, and watch it succeed at film festivals since, of course, that's where it will be headed. Jump on board and do what you can to help out. It's going to be a great ride.

Posted by Georgina at 4:38 PM 0 comments